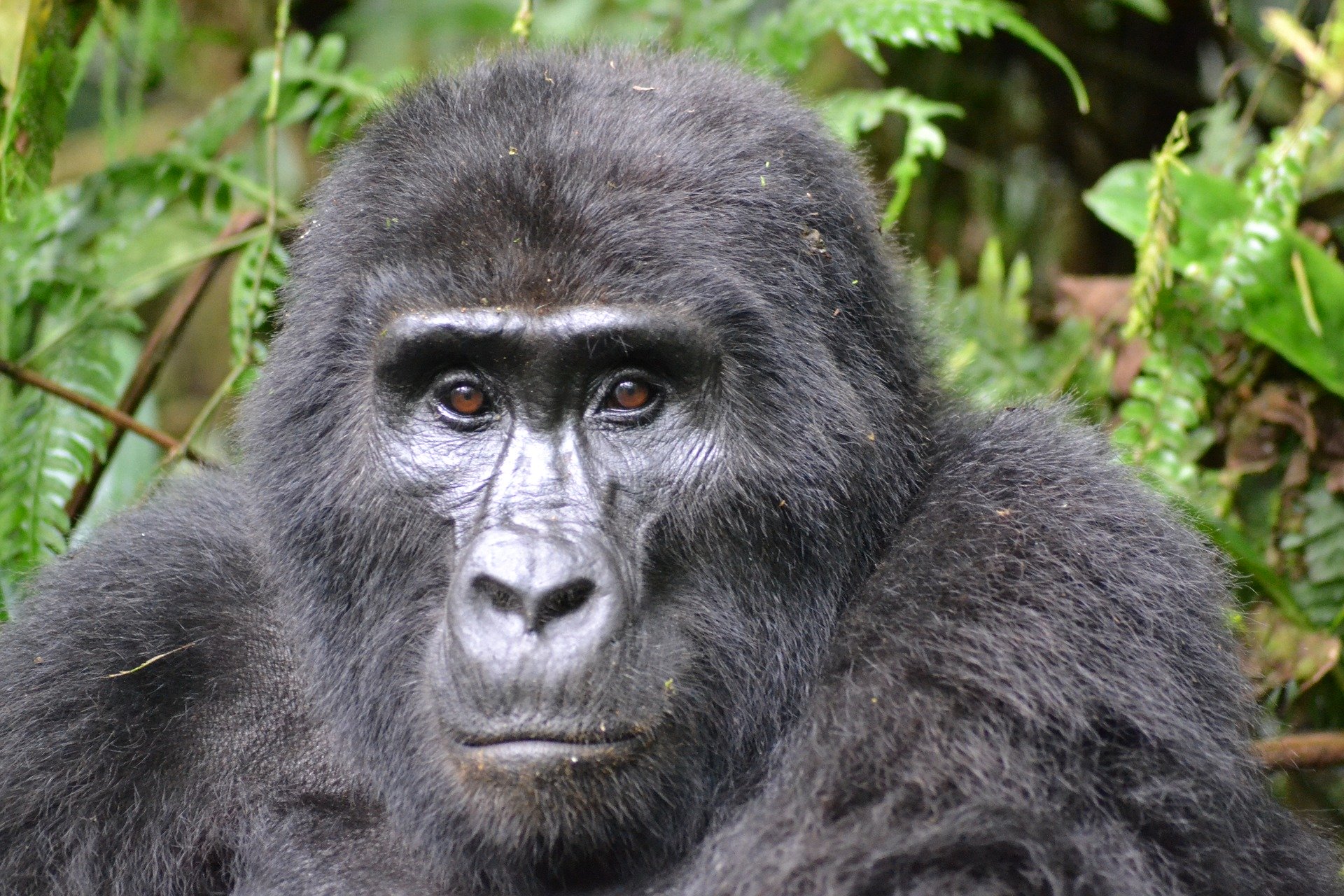 Do you know how much a gorilla weighs

Due to their large sizes, gorillas have a considerable weight. We have gathered complete information on gorilla weight so that you can have a clear idea of how much a gorilla weighs.

You will get to know the average weight of both the male & female gorillas,  adult & baby gorillas and weight of the largest gorilla in the world.

Gorillas have sexual dimorphism, so the weight and size of both genders have prominent differences.  Habitat also influences their weight and they usually grow heavier in captivity than in the wild. Both species and even subspecies of gorilla have different weight ranges. An adult wild male gorilla weighs from 136 to 195 kg while an adult wild female gorilla weighs from 68 to 113 kg. 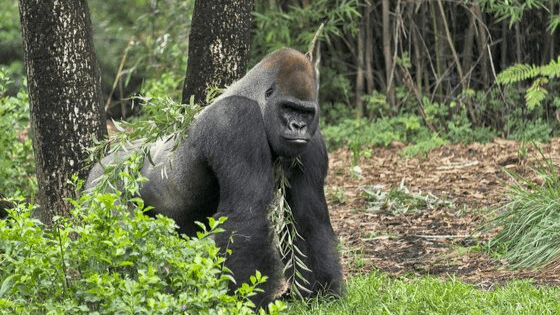 How much does a female gorilla weigh?

The weight of adult female eastern gorillas (gorilla beringei) typically range from 90 to 100 kg (200 to 220 pounds).

Female mountain gorillas (gorilla beringei beringei) have an average body weight of up to 100 kg (220 pounds).

While adult female western gorillas weigh up to 80 kg (176 pounds).

How much does a baby gorilla weigh?

Newborn gorillas have body weight from 3 to 5 pounds.

This body weight is about half of the newborn humans, which weigh up to 7 pounds.

How much does a silverback gorilla weigh? 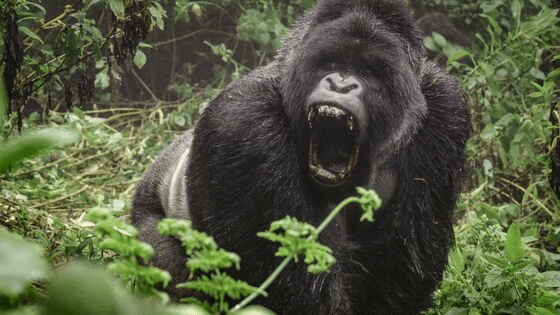 A silverback gorilla is a sexually mature adult gorilla that have silver hair on his back.

Silverbacks of eastern gorilla (gorilla beringei) species have average body weight up to 163 kg, however, in captivity, their body weight reaches about 205 kg (452 pounds).

A silverback of western gorilla (gorilla gorilla) species weighs up to 157 kg (346 pounds) in captivity.

The silverbacks of western lowland gorilla (gorilla gorilla gorilla) subspecies have an average body weight of 140 kg (310 pounds). They are observed of reaching to the weight of 275 kg (606 pounds) in captivity.